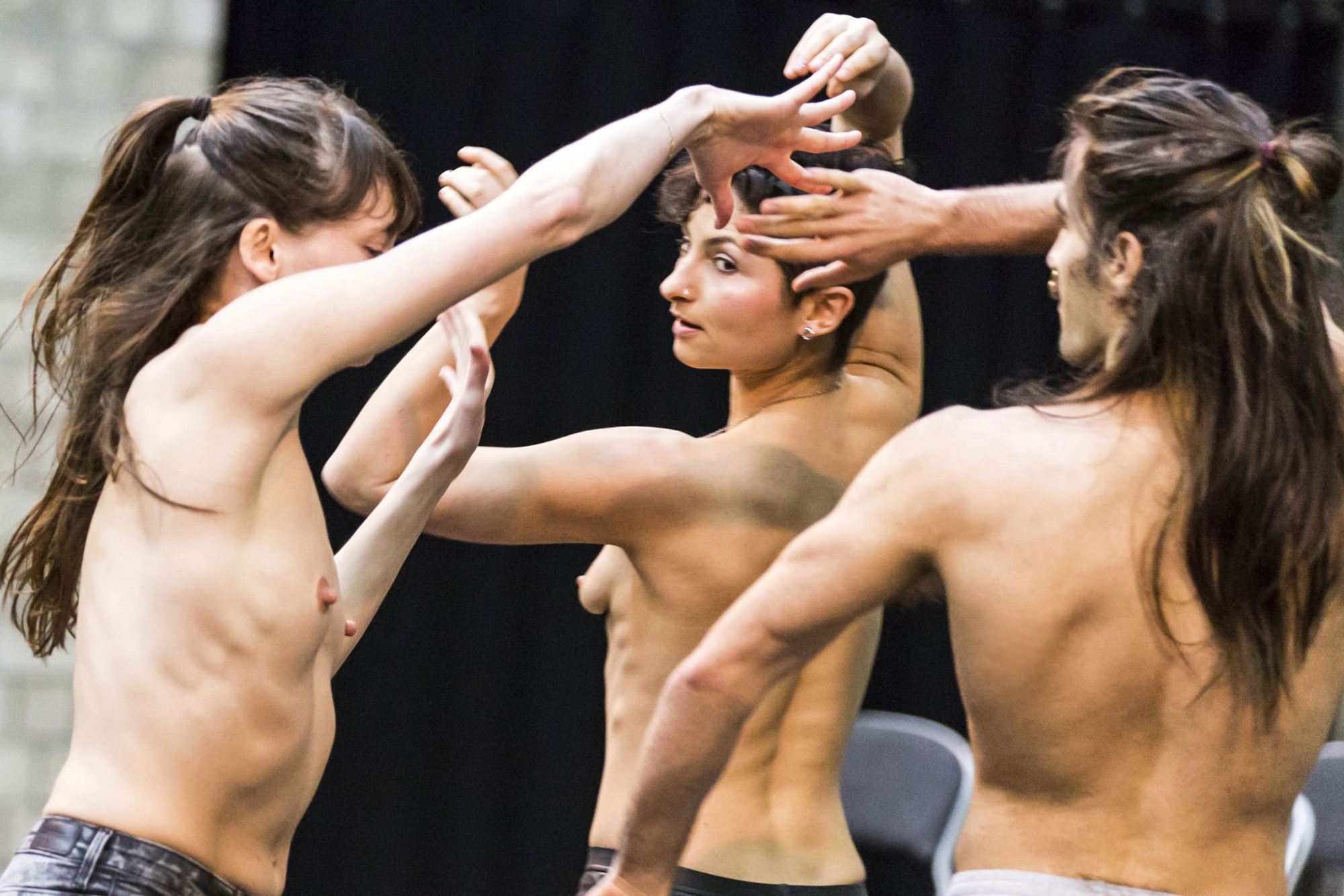 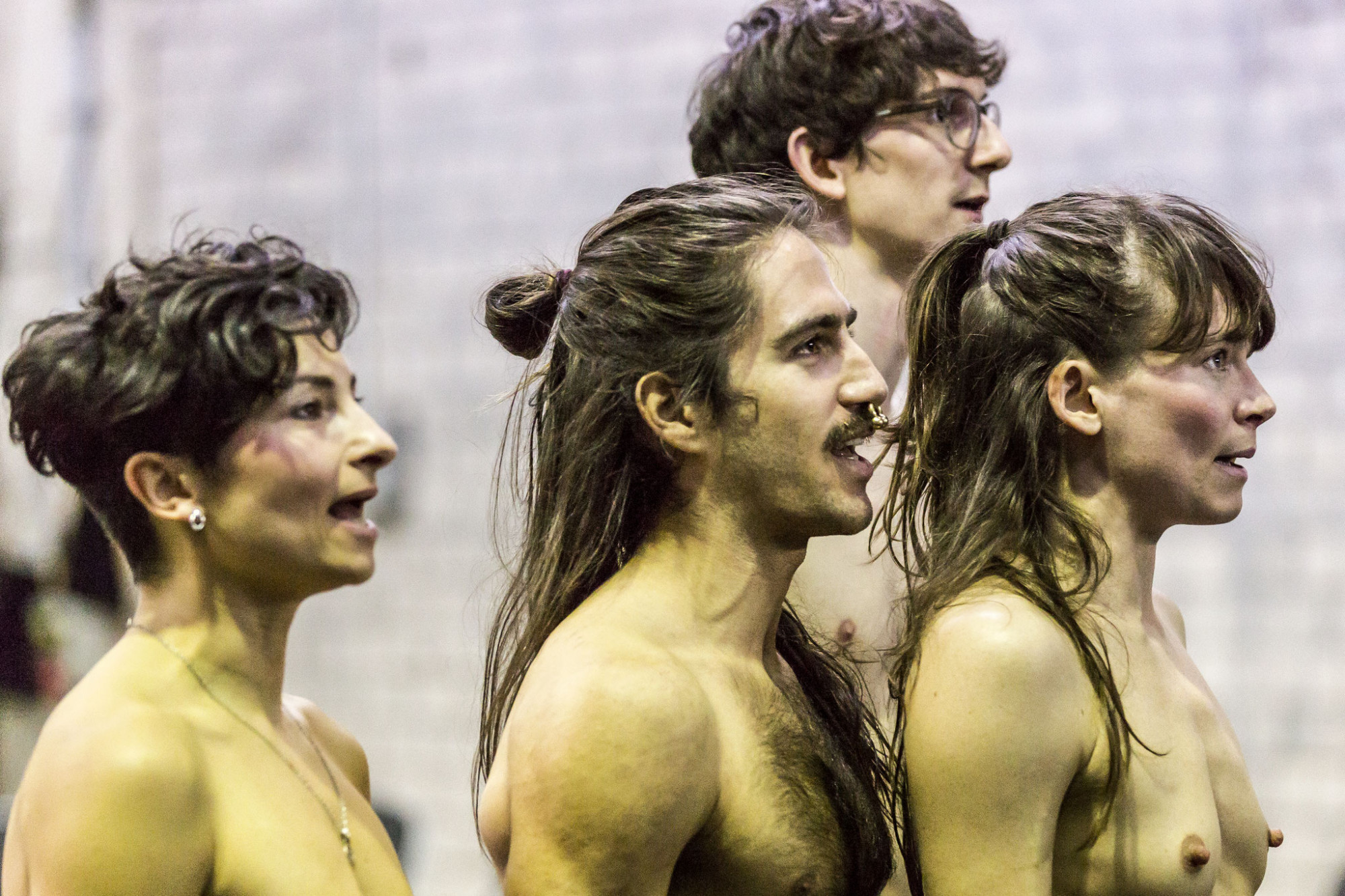 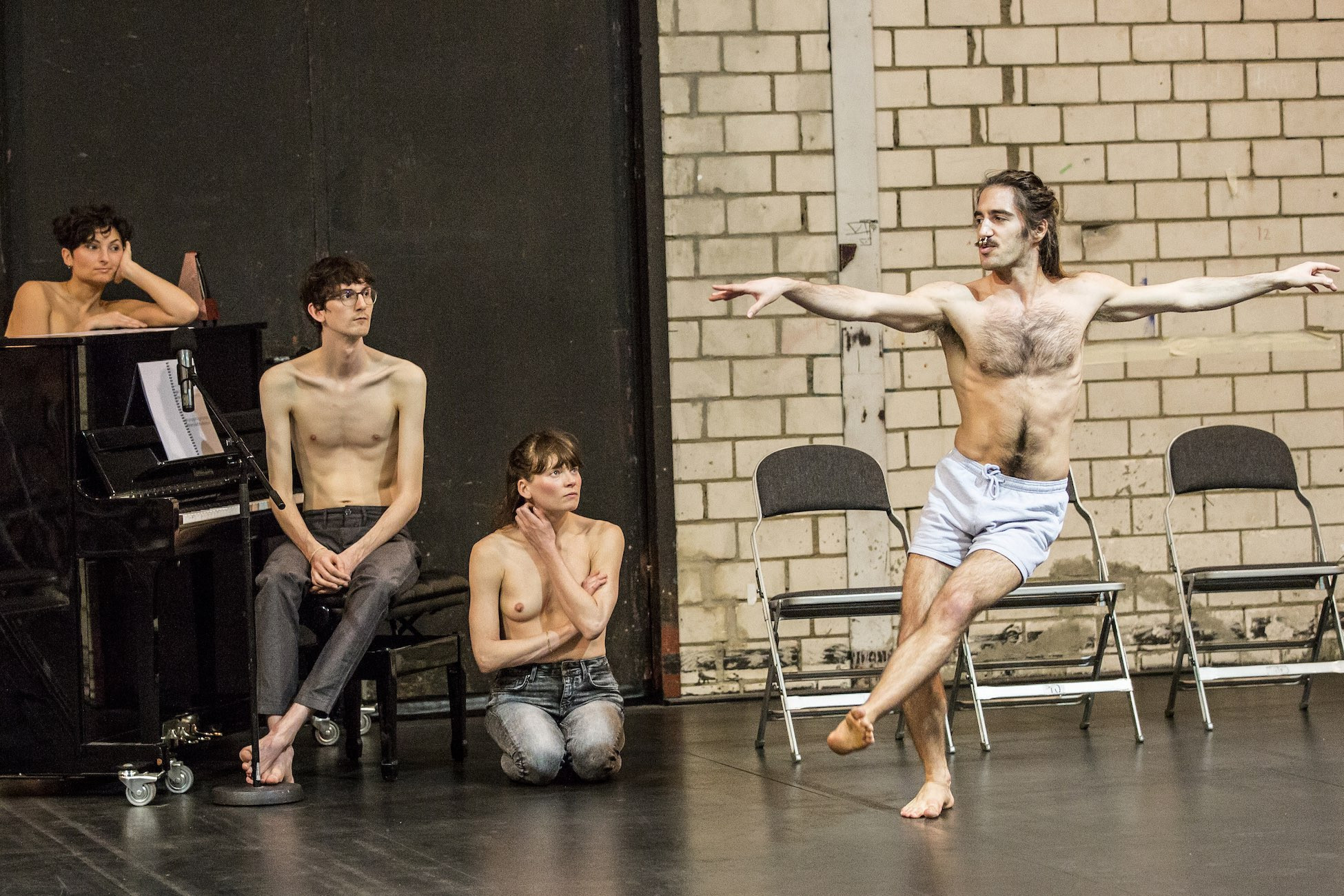 Before he became a choreographer himself, he danced for the likes of Pina Bausch and Urs Dietrich, where his graceful physicality didn’t quite fit the preconceived image of masculinity

Since then he has been challenging social preconceptions of body image with subversive and exciting choreography. Following on from the performance T/HE/Y that dealt with images of masculinity, YBRIDE looks at the phenomenon of ‘hybrid identities’, i.e. people who do not conform to a single cultural or gender norm. The starting point is the biographical information of performers Sarah Bouars, Dani Brown and Enis Turan, leading to the exploration of folk dance from their different ‘native’ cultures. The latter serves as the foundation, against which deviations and individual identities emerge.

In collaboration with composer Paul Norman and visual artist Carl Trahan, García makes use of the innately changeable and hybrid nature of folk dance to devise a smart and amusing alterative to today’s increasingly isolating identity policy.